ServeManager was recently selected to be a part of Evolve Law’s Legal Tech Toolkit, joining companies like Avvo, LegalZoom and Clio. The Legal Tech Tool Kit showcases the best that the legal tech world has to offer. It’s where savvy attorneys look to help their practice run more smoothly. It’s also where clients work smarter and save money by using innovative legal services.

As a result, ServeManager co-founder Trent Carlyle was invited to be a guest on the Evolve Law podcast to discuss ServeManager, the problems it solves in legal tech, background, feedback, and metrics.

This podcast covers the problems the team was looking to solve in developing ServeManager, current usage metrics, case studies and some background on the parent company (Lawgical).

During the podcast, host Mary Juetten described it as “almost like an Uber platform for process servers.” Trent Carlyle says it’s pretty close. Here are two of his key quotes from the podcast:

Traditionally, law firms have had no idea what’s happening with the [document] that leaves their law firm, but with ServeManager they get real-time transparency on the status of their documents and true proof of attempts that service was effectuated properly with photos, GPS, timestamps, and updates from their process servers in the field. 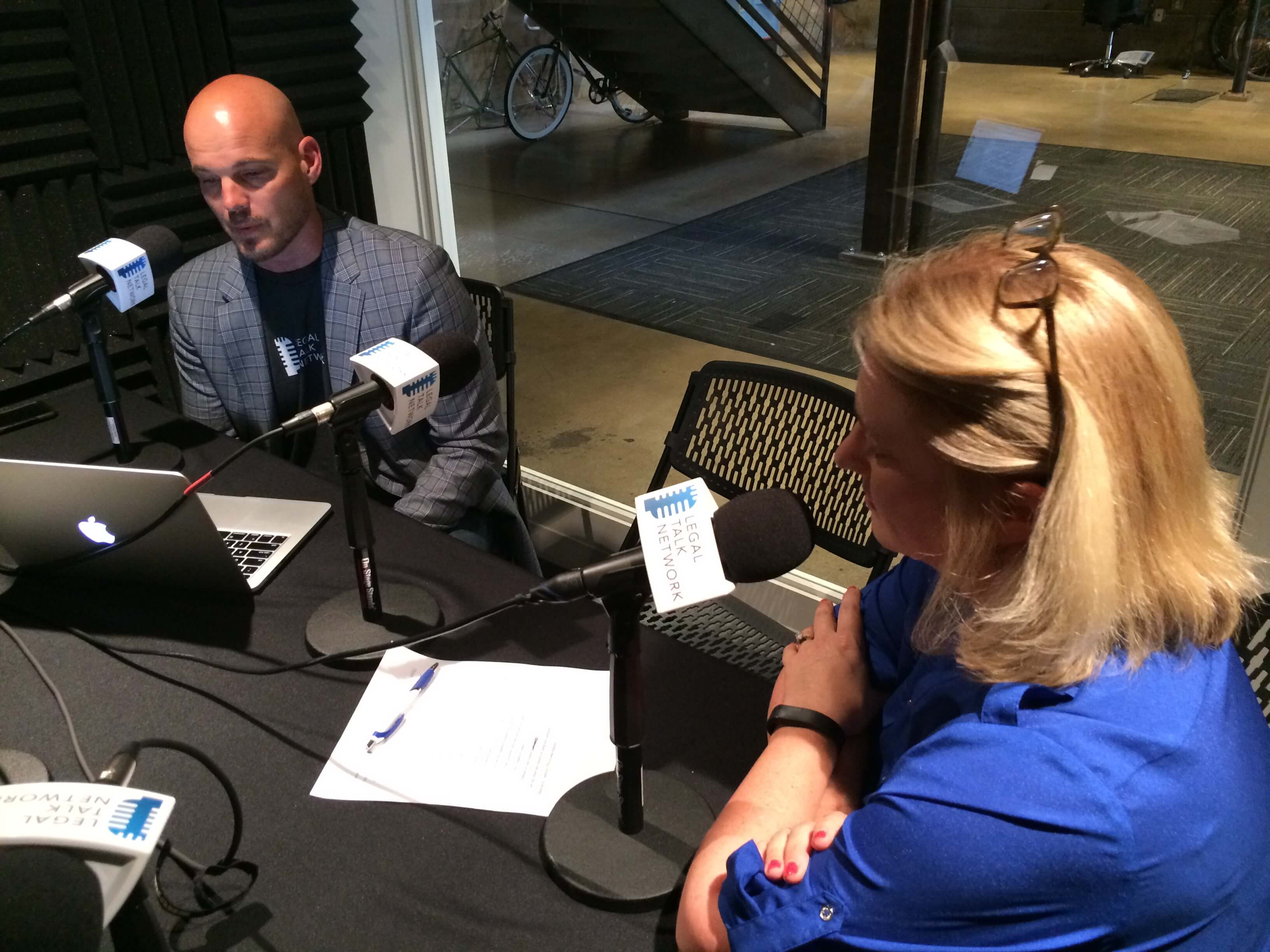 Compliance has become increasingly important in the debt and foreclosure industries and that has trickled down to the law firms and their vendors as well. Process servers who want to serve these markets are being held accountable and being held to higher standards, so technology is a big part of this and ServeManager enables them to fulfill their technology requirements.

ServeManager is also a member benefit for The Florida Bar and the Colorado Bar.

ServeManager is a cloud-based application that allows anyone who hires process servers to check the status of their serves. ServeManager has created a better way to serve legal papers, and aims to stop lawyers from losing cases because of difficulties with the serving process.